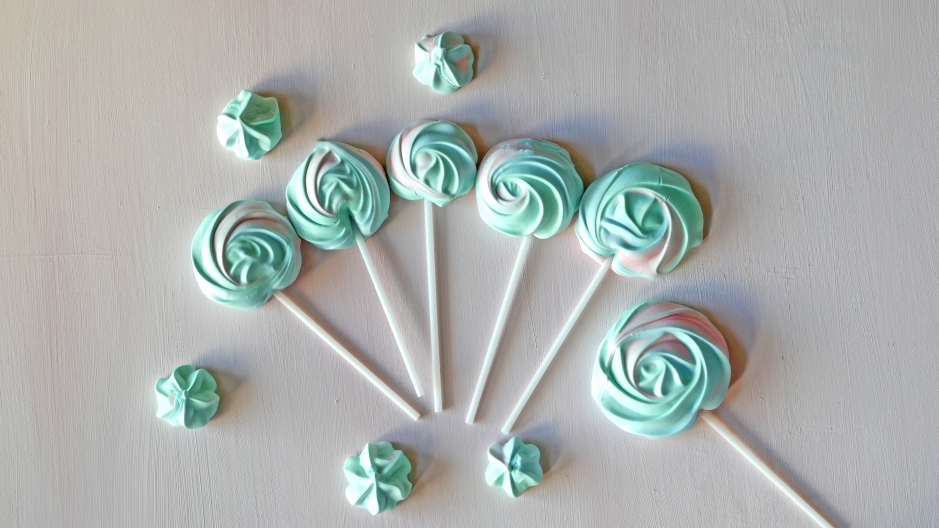 If you told me you could make vegan meringue a few years ago I probably would have either laughed in your face or assume it was some unnatural substance with a million dodgy sound chemicals and ingredients. Turns out it only takes two simple cheap ingredients just like a regular meringue and its mega easy to make! 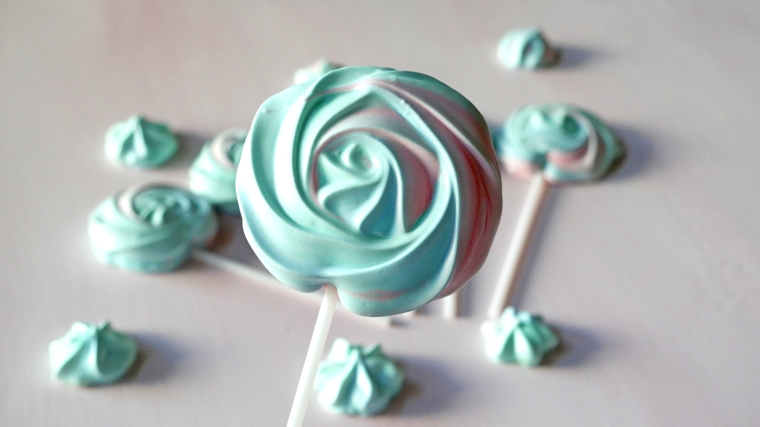 A little over a year ago my former head of pastry and I were talking about vegan baking and I remember him mentioning you could make vegan meringue from chickpea water. I looked at him at the time like he was a crazy person, I thought there is no way on this earth that the extra water in a tin of chickpea we all usually drain away can make a meringue. Madness I thought. Well turn out he was right! According to him, aquafaba (the posh word for chickpea water) has a similar build up as egg whites and when whisked up it can reach stiff peaks.

So one of my clients over the summer is allergic to egg and after stressing about trying to find an egg free cake recipe that works, my next challenge was to come up with some egg free decorations and I thought I’d try my hand at vegan meringue. In the photo below you’ll see those meringues in the form of lollipops and kisses on the cake I made that client; looks like a success right?!

Unfortunately what you see there are just the very few meringues that survived, 2/3 of the batch were horrendously cracked. I suspected it was because the meringue was very granular before baking, for some reason aquafaba has trouble absorbing the caster sugar when mixing. That very same client ordered another egg-free cake from me (pictured below) and instead of using caster sugar I used the finest sugar there is; icing sugar and had much better results. Most of the meringues didn’t crack, and the ones that did crack weren’t anywhere as bad as my first batch.

All in all, I’m very happy with this vegan meringue recipe and it’s a great alternative for anyone who opts for a vegan diet.

Sounds pretty easy right?! Give it a go sometime instead of just draining that chickpea water down the drain, I promise you won’t regret it!

There was an error retrieving images from Instagram. An attempt will be remade in a few minutes.